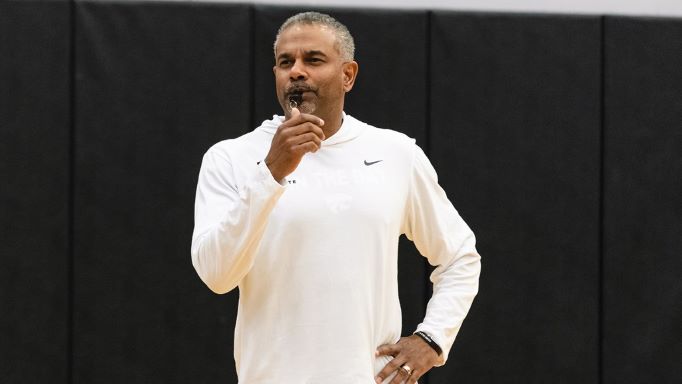 He is going to play at Wasatch Academy in Utah this coming season and joins fellow four-star guard Dai Dai Ames in having committed to the Wildcats, pushing the recruiting class as high as seventh nationally in some rankings.

More on Jones’ commitment can be found at KStateOnline.com

Mistakes costly for Cats in loss to Auburn