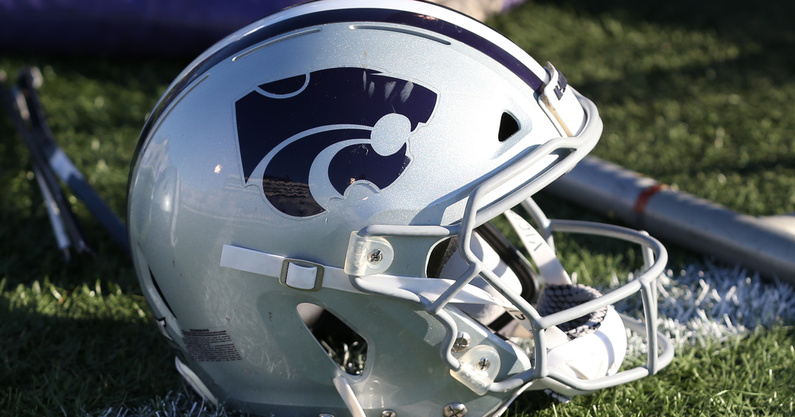 With the Wildcats off this weekend, it gives a few opportunities to everybody involved around K-State to sit back and enjoy the rest of college football this weekend. Here are the four things to watch, one from each Big 12 game this Saturday.

West Virginia will play their third Thursday game of the season this week against Baylor. Neal Brown’s squad is 1-1 in Thursday games, with the Backyard Brawl loss to Pitt and a road win at Virginia Tech.

On the face, this game is about Baylor and where they fit in the race for Arlington. Despite the 11-point loss to Oklahoma State, they should be remembered until they lose enough to get shoved out the door. But this game is all about the aforementioned Brown.

If Neal Brown wants to hang on and get back into the good graces of everyone in Morgantown, he has to win home games and this is one of his best shots one would think, since the remaining home games this season are No. 13 TCU, Oklahoma, and No. 17 K-State.

Brown is in his fourth year at West Virginia, entering with Chris Klieman, Les Miles, and Matt Wells. Two are already canned and the other is in the midst of his best season since coming to the Big 12. West Virginia’s leading man is now 19-21 as a Mountaineer and will be on thin ice if he doesn’t win a few games he shouldn’t to round out the season. Peg this as a pivotal game in the career path of Neal Brown and the future of West Virginia football.

No. 19 Kansas at Oklahoma

The Jayhawks have already more than proven themselves this season, sitting at 5-1 and inside the top 20 six games into their season. For the Sooners, Brent Venables suddenly has a lot to prove over the last half of the season.

Venables has a three-game losing streak on his hands, something that last happened in 1998, the final year of John Blake in Norman. That was also the last time the Sooners started conference play 0-3, they eventually ran it up to 0-4 before finally notching a conference win against Iowa State.

Kansas seems likely to be without quarterback Jalon Daniels and Oklahoma appear ready to get Dillon Gabriel back into action, but if Lance Leipold’s crew can pull off this victory and hand Oklahoma an 0-4 start to Big 12 play, it solidifies two things. The Jayhawks will continue to be the real deal this season and Oklahoma is headed to a bottom finish in the Big 12.

Following the theme of coaches with something to prove, this is Steve Sarkisian’s chance to prove he isn’t leading another crew of Texas letdowns. I am a big believer in the “prove it” game. Sarkisian and company were not able to accomplish this after their near victory against then No. 1 Alabama when two weeks later they lost to Texas Tech, minus Quinn Ewers.

Now after a dominant 49-0 win in the Red River Rivalry, belief has been reborn in Texas this season. Iowa State will bring the conference’s best defense but one of the worst offenses to Austin this weekend. Time for Sarkisian and the Longhorns to put the hammer down and avoid a similar story to what Texas has continued to write over the last decade.

Everyone is well aware of the battle for first place in Fort Worth this weekend. The winner gets a leg up in the Big 12 race, as they will join K-State at 3-0 and have one of those three wins be against a top contender in the conference. Aside from the obvious, Oklahoma State and TCU will be putting their quarterbacks to the test and trying to determine whether Spencer Sanders or Max Duggan is the top dog in the Big 12.

Sanders and Duggan have both had their share of peaks and valleys at their respective schools. But this season both are the top two passers in the conference in yards and touchdowns, while also showcasing their legs as well.

Not only will the winner secure a share of the top spot in the Big 12, he will also become the likely leader for Big 12 Player of the Year.