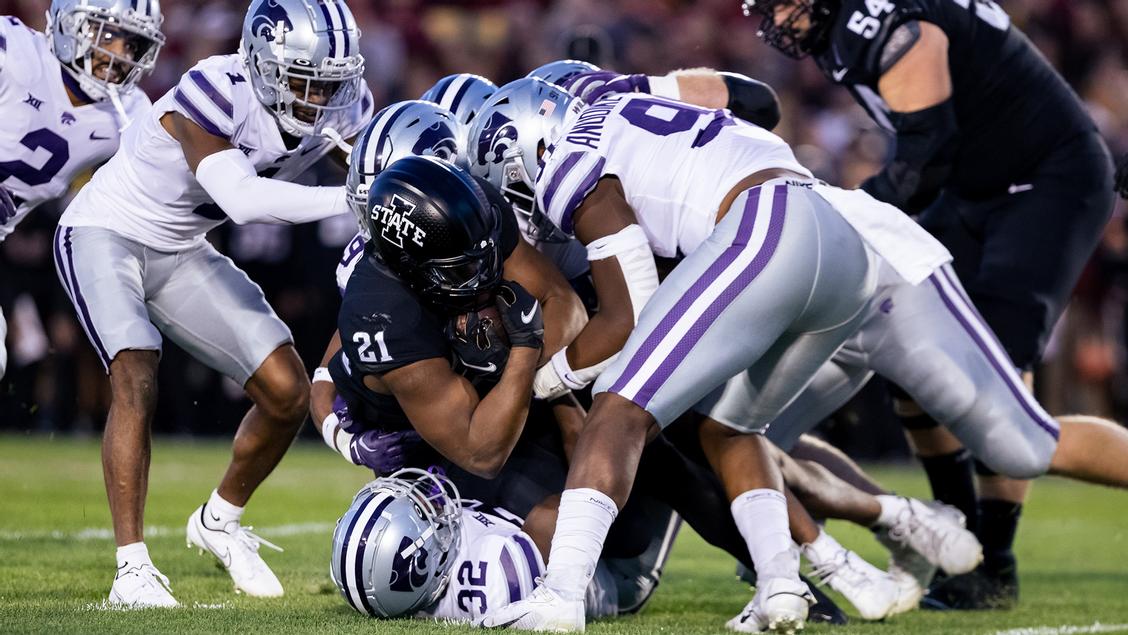 MANHATTAN, Kan. (Kansas State Athletics) – The Big 12 Conference and FOX announced Monday that Kansas State’s Oct. 22 game at TCU will kick off at 7 p.m. and will be shown on either FOX or FS1. The channel will be determined after the MLB Postseason schedule for that weekend is announced.

K-State holds a three-game winning streak against the Horned Frogs and is 6-4 in the series since TCU joined the Big 12 prior to the 2012 season. Last year in Manhattan, the Wildcats scored on four of their first five possessions and held TCU without a first-half touchdown in a 31-12 win. Two years ago in Fort Worth, K-State picked up a 21-14 victory as the Wildcats held a 21-7 advantage deep into the game thanks to a 37-yard interception return by AJ Parker, and K-State held on at the end as a Horned Frog Hail Mary fell incomplete as time expired.

Fresh off a hard-fought 10-9 victory at Iowa State, Kansas State enjoys its lone bye week of the season this weekend. The Wildcats are ranked 17th in this week’s Associated Press Top 25, while they are 16th in the AFCA Coaches Poll.

Following its game at TCU, K-State returns home for two-straight home games as the Wildcats host eighth-ranked Oklahoma State on Oct. 29 and No. 22 Texas on Nov. 5. Tickets are available for both games online at www.k-statesports.com/tickets or by phone at 1-800-221-CATS.