Kamau Stokes scored 15 of his 17 points in the first half Tuesday night, sparking a massive early run in Kansas State’s 86-49 victory over South Carolina Upstate.

The Wildcats led 24-2 less than seven minutes into the game, answering head coach Bruce Weber’s call for a more inspired effort on their home floor.

Stokes was five of six from three-point range in the first half and climbed above 50 percent for the season. He also logged three rebounds and five assists in the game.

SC Upstate made just one field goal in the first eight minutes of the game, while K-State was 9 of 13 over the same stretch.

After the explosive start, the Spartans (3-8) were able to put a couple runs together to keep the deficit from reaching an embarrassing level, but ultimately the contest was decided within minutes of tipoff.

“We did a pretty good job on both ends of the court,” Weber said. “We held a team that was averaging 80 (points per game) to 49. We played pretty unselfish basketball.”

Makol Mawien and Mawdo Sallah each had nice games in the paint for the Wildcats. They combined for 15 points on 6-of-8 shooting and six rebounds.

The Wildcats are 8-1 on the season and return to action Saturday when they face Tulsa at Intrust Bank Arena in Wichita. 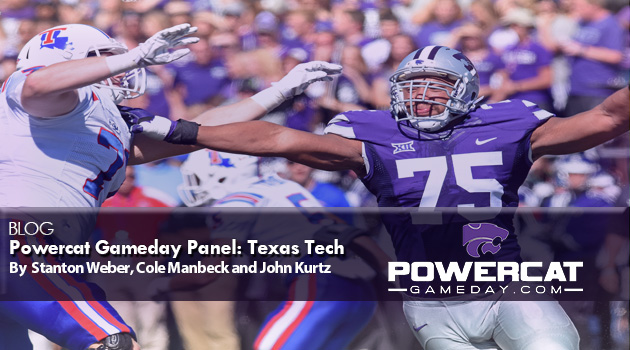 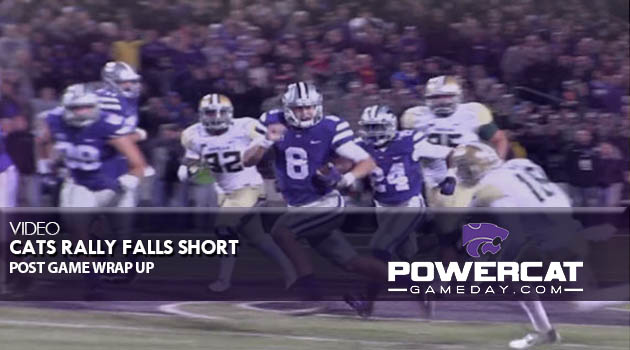