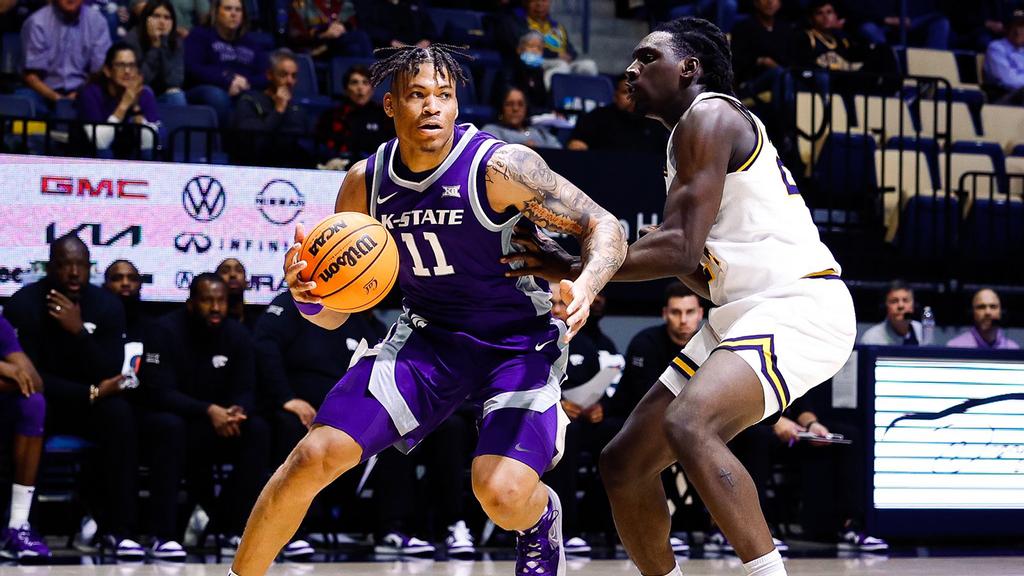 Johnson, who missed nearly two years due to a medical emergency while playing at Florida, started both games for K-State this past week in wins over UTRGV (November 7) and California (November 11). He averaged 14.5 points on 47.6 percent (10-of-21) shooting, including 57.1 percent (4-of-7) from 3-point range to go with 5.5 rebounds, 2.5 assists and 1.0 steals in 29.7 minutes per game. He was the team leader in minutes in both contests.

In addition, Johnson was selected as the NCAA March Madness National Player of the Week.

K-State (2-0) returns home Thursday night to face Kansas City (0-3) at 5:30 p.m., CT in the first game of a men’s and women’s doubleheader at Bramlage Coliseum. Tickets start at just $5 for groups of 12 or more and $7.50 when utilizing the four-pack option. They can be purchased by visiting k-statesports.com, calling (800) 221.CATS, or by visiting the Bramlage Coliseum ticket office in person from 8:30 a.m. to 5 p.m., CT, Monday through Friday.