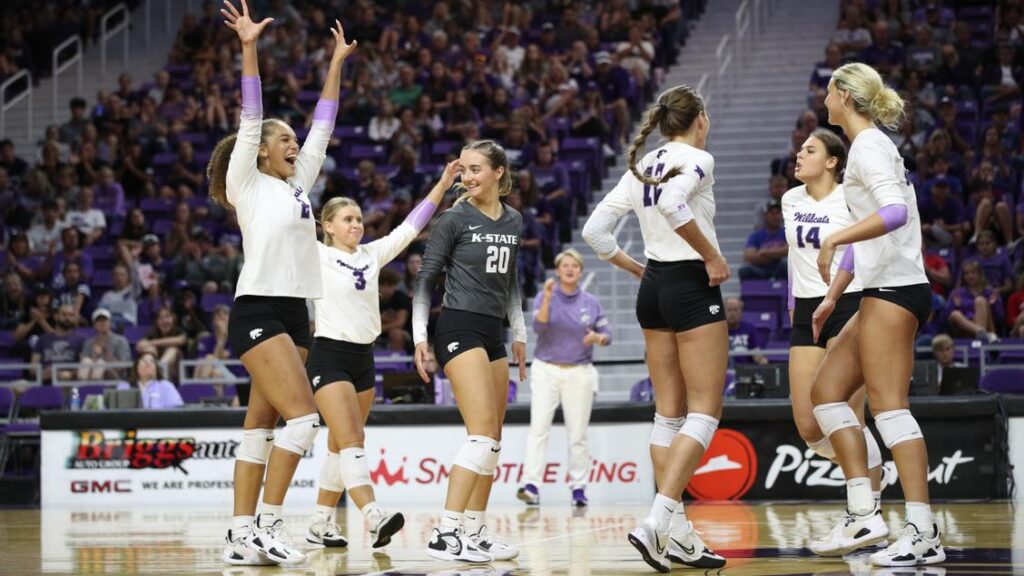 The Wildcats (9-5, 0-1 Big 12) opened their conference slate at home against rival Kansas last Saturday. The Cats dug themselves out of a 2-0 deficit to force a decisive final set, however the Jayhawks claimed a five-set victory.

In the match, junior libero Mackenzie Morris reached 1,000 career digs, as she carded a match-best 20. Morris became the fastest player in program history during the rally-scoring era to reach career dig No. 1,000, needing just 63 matches – breaking the previous mark of 64 matches by Angie Lastra (2004-07).

Texas Tech (12-2, 1-0 Big 12) began its Big 12 schedule at West Virginia. The Red Raiders saw four players reach double-figure kills in a reverse sweep of the Mountaineers Saturday. TTU is 4-1 at home and enters Wednesday on a three-match winning streak.

The Wildcats lead the all-time series 42-14 and have won the last five matchups in the series. The Cats are 17-9 all-time in Lubbock while head coach Suzie Fritz is 34-8 in her career against the Red Raiders.

Wednesday’s match will air on Big 12 Now on ESPN+ and the ESPN app. Fans can also listen to Rob Voelker on News Radio KMAN (93.3FM) with online audio available at K-StateSports.com/watch and the K-State Sports app.