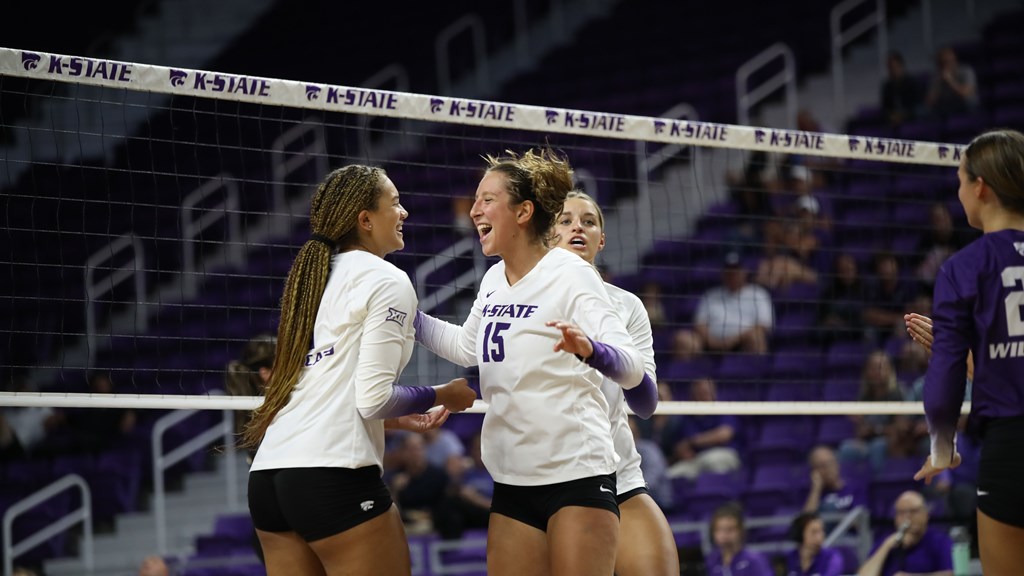 K-State, who opens the season at home for the first time since 2012, will begin its campaign with a Friday doubleheader against the Bearkats (12 p.m.) and Wolfpack (7:30 p.m.). The weekend concludes Saturday at 12:30 against 2021 SWAC champion Florida A&M.

The Wildcats earned a five-set victory over Wayne State last Friday in its lone exhibition match of the preseason. In the match, Elena Baka, Aliyah Carter and Ava LeGrand each registered double-doubles.

The Wildcats are coming off a season in which they qualified for their 18th all-time NCAA Tournament, and 13th under 22nd-year head coach Suzie Fritz. It marked K-State’s first postseason bid since the 2016 season.

All three contests during the opening weekend will be broadcast on Big 12 Now on ESPN+ with radio coverage on News Radio KMAN (93.3 FM, 1350 AM). Fans can stream Rob Voelker’s call all weekend online at K-StateSports.com/Watch or on the K-State Sports app.

Tickets start at $5 when purchased in advance online at K-StateSports.com/Tickets, by calling 800-221-CATS or by stopping by the K-State Athletics Ticket Office at Bramlage Coliseum.