Isaiah Taylor scored 23 points, the last two on free throws with 1.4 seconds left as Texas hung on for a 61-57 victory over Kansas State in Big 12 action Saturday afternoon at Bramlage Coliseum. The two teams played even for the game’s first eight minutes and then the Longhorns bolted out to a 24-12 lead with 4:17 left in the first half and looked like they might run away with the game.

K-State playing for the second straight game without suspended players Marcus Foster and Malek Harris needed a spark and they got it from Tre Harris who knocked down three three-point baskets in a span of 1:56 to help the Wildcats pull into a 27-27 tie at halftime.

In the second half, K-State used a 7-0 surge to lead 32-29 before Texas recovered and played even with K-State for the next five minutes. The key stretch of the game was a 12-2 Longhorn run that put Texas ahead 53-44 with 5:06 left in the game. The Longhorn lead was 57-50 with 1:15 left when K-State went on a 7-2 run in 47 seconds to close the gap to 59-57 with 28 seconds left. After Taylor missed a pair of free throws, the Wildcats had a chance to tie or win the game but Thomas Gipson missed a jumper in the paint with eight seconds left and then the ball was tied up as players fought for the rebound. Texas had the possession arrow pointing in their direction and eventually Taylor hit the clinching free throws sending K-State to their fourth straight loss.
K-State was fortunate to even be in the game after going more than 10 minutes in the first half without making a single field goal and more than eight minutes without a single point.

After the game, K-State coach Bruce Weber would not comment on questions from several media members on when Foster and Harris would return but did say that their suspensions were his call and his call alone. K-State made just 15 of 47 shots for the game and made just seven of 31 shots from inside the three-point arc. The 10 points in the paint were the fewest the Wildcats have scored since records for that statistic began being kept during the 2000-01 season.

Kansas State (12-12, 5-6) will next be in action on Wednesday when they travel to West Virginia. Tipoff in Morgantown is set for 6 p.m. CT. 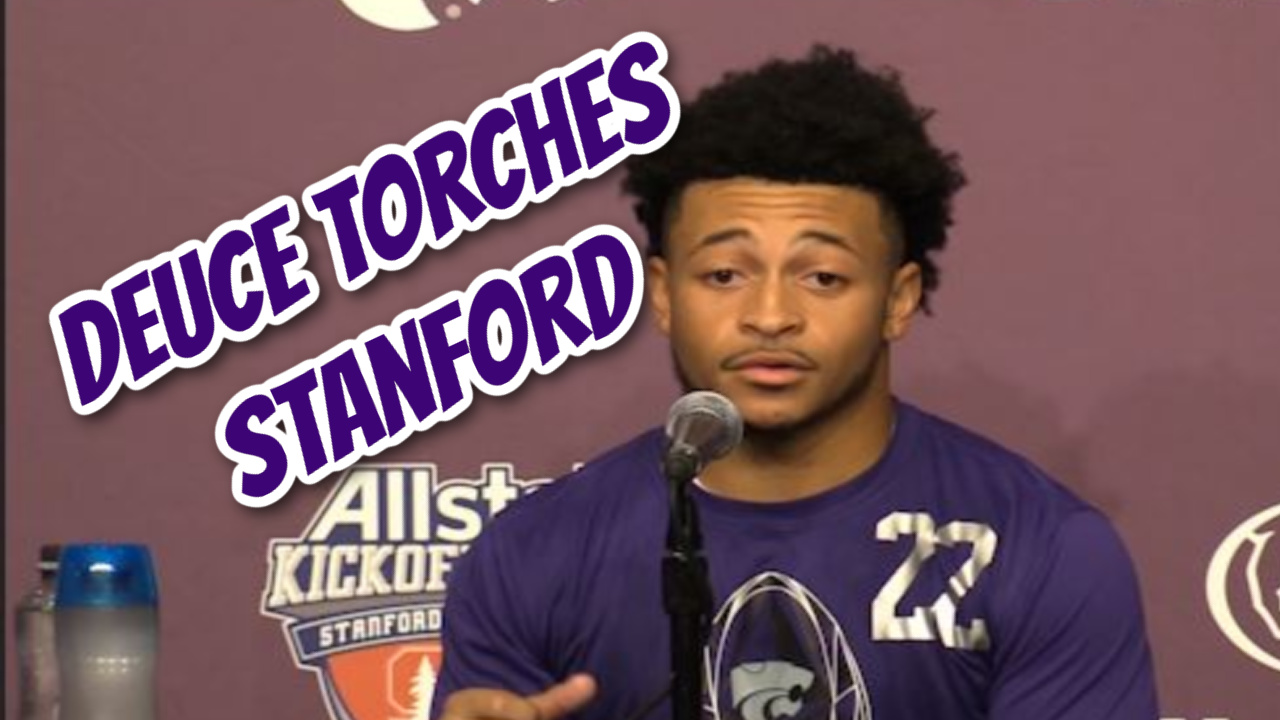