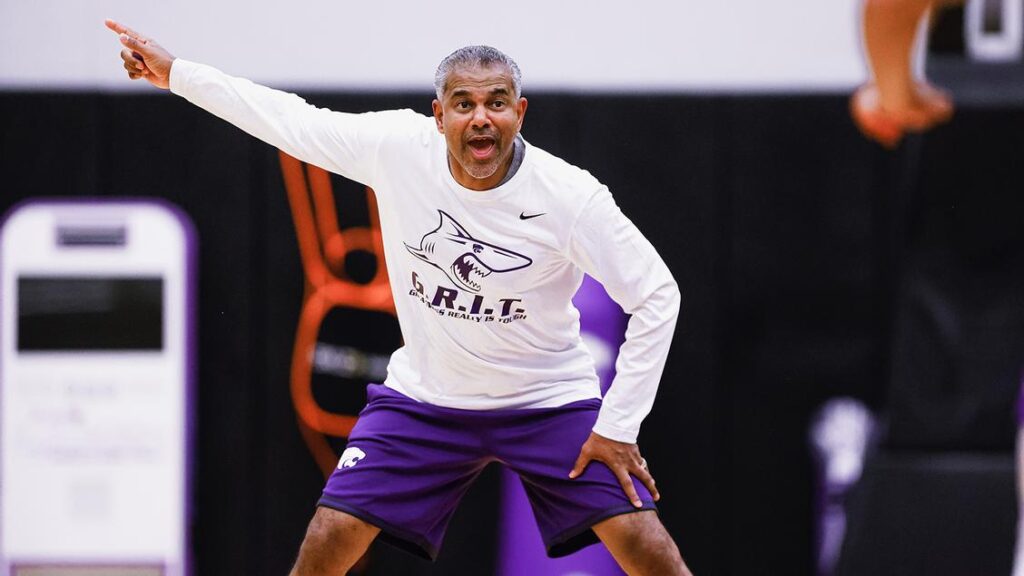 The WVU game will be one of four Saturday home conference games at Bramlage Coliseum in 2023, including visits by NCAA Tournament participants Texas Tech (Jan. 21 at 1 p.m., CT), Texas (Feb. 4 at 3 p.m., CT) and Iowa State (Feb. 18 at 5 p.m., CT). In addition, the Wildcats will host a fifth Saturday game in 2023 against Florida in the SEC/Big 12 Challenge on Saturday, Jan. 28 at time to be determined later.

K-State will host the annual Dillons Sunflower Showdown with Kansas at 6 p.m., CT on Tuesday, Jan. 17, which will be the first day of classes for the Spring semester. The road game with the Jayhawks will also fall on a weekday with the Wildcats traveling to Allen Fieldhouse on Tuesday, Jan. 31 at 7 p.m., CT.

K-State also announced its home non-conference game times and TV outlets. Most notably, the Wildcats’ home game with Wichita State on Saturday, Dec. 3 will air on ESPNU at 8 p.m., CT, while the Wildcat Classic game with Nebraska at the T-Mobile Center in Kansas City will tip at 6 p.m., CT on Saturday, Dec. 17 on Big 12 Now.

The rest of the six home non-conference games will be broadcast on Big 12 Now, including the official opening of the Jerome Tang era against UTRGV on Monday, Nov. 7 at 8 p.m., CT in the second game of a men’s and women’s doubleheader. The home exhibition game with Washburn will tip at 7 p.m., CT on Tuesday, Nov. 1.

Season tickets for the 2022-23 home schedule as well as the Wildcat Classic in Kansas City are currently on sale through the K-State Athletics Ticket Office by calling (800) 221.CATS as well as online at kstatesports.com. Ticket packages can be found at here.

The Phillips 66 Big 12 Championship will run from Wednesday-Saturday, March 8-11 and will again be contested at Kansas City’s T-Mobile Center.

The Wildcats At A Glance
K-State enters year one under Tang, who was hired by the school on March 21 after a 19-year stint in helping build Baylor into a national powerhouse. The Wildcats return All-Big 12 honorable mention selection and All-Defensive Team member Markquis Nowell (12.4 ppg., 5.0 apg.) and junior forward Ish Massoud (6.8 ppg., 2.8 rpg.). Nowell led the Big 12 in steals (2.2 spg.), while he was second in assists and assist/turnover ratio.

Wildcats jump nine spots in AP Poll, move to No. 13