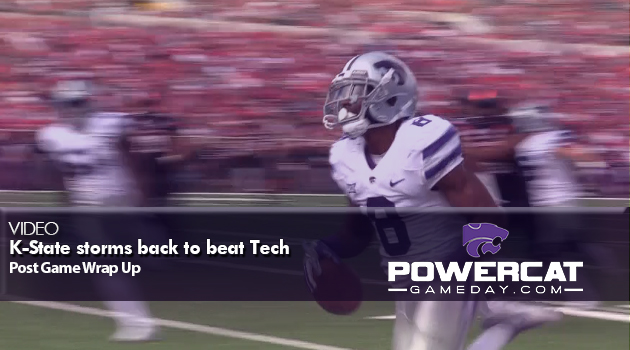 With bowl eligibility in question and trailing by 11 points in the fourth quarter, the outlook was bleak for the Wildcats Saturday afternoon at Texas Tech.

That stretch included three Wildcat touchdowns being nullified by penalties, which added to the frustration and seemed to indicate K-State was doomed to suffer its fourth loss of the season by a touchdown or less.

That’s when things went from weird to weirder.

Texas Tech (4-5, 1-5) missed a 31-yard field goal that would have put the game on ice with 3:40 remaining. Skylar Thompson, who took over for the injured Alex Delton at halftime, quickly drove K-State down the field and tied the game on a two-point conversion to Dalton Schoen with 42 seconds left.

Then, instead of attempting to win the game in regulation, and with one of the nation’s best offenses, Red Raiders coach Kliff Kingsbury decided to take the game to overtime. He ran two plays up the middle as the final seconds ticked away and boos rained down at Jones AT&T Stadium.

In overtime, K-State scored first on a pass from Thompson to Byron Pringle. The Wildcat defense, which was torched through the air for most of the day, earned its biggest stop of the season to escape with a win. Nic Shimonek’s fourth-down pass sailed out of the back of the end zone.

Thompson and Delton finished the game with 263 passing yards and two scores, while Alex Barnes and Justin Silmon had 90 yards rushing on 12 carries. 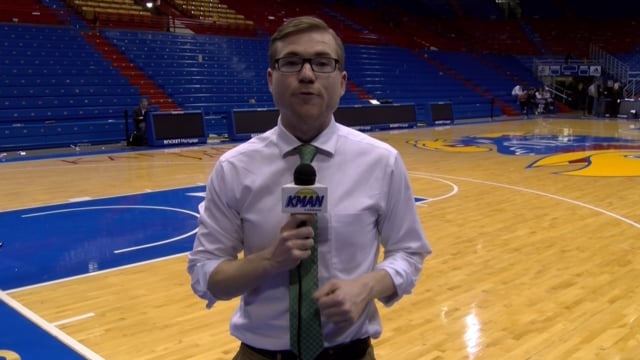 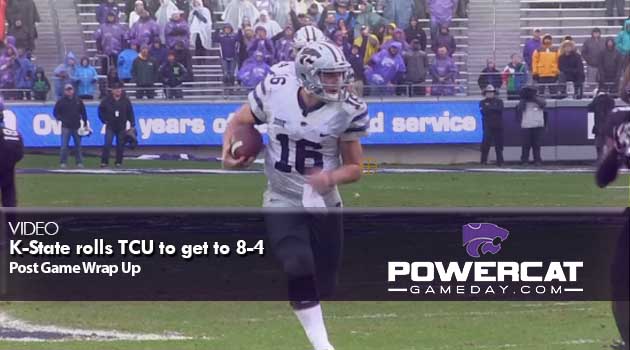 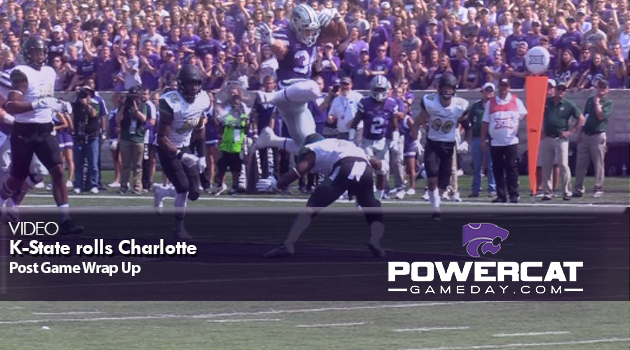