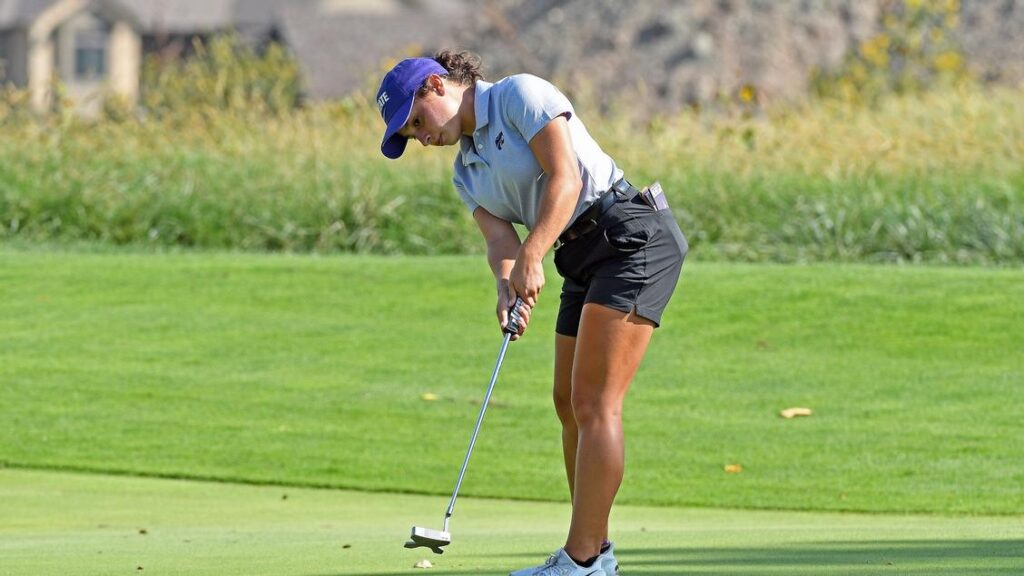 MANHATTAN, Kan. (Kansas State Athletics) – The Kansas State women’s golf team is set for the next challenge on its fall slate as the Wildcats travel to Bryan, Texas to compete in the Mo’Morial, hosted by Texas A&M, at the par-72, 6,406-yard Traditions Club on Tuesday and Wednesday.

The Wildcats will be making their 12th appearance at the event, which is named in memory of former Aggie golfer Monica Welsh.

K-State has had past success there as, in 2004, the Cats won the team title while Christine Boucher took the individual crown. Boucher also won the individual title in 2001.

In that opener at the Dick McGuire Invitational, the Wildcats came away with an 11th-place finish at 34-over par 898. The performance earned wins over Fresno State, San Diego State, UNLV, Cal Poly, Iowa and Charlotte.

Knight is excited about the week of practice they had but knows this tournament will test her team.

“We had a good few days of practice,” said Knight. “The Traditions Club challenges every aspect of your game, and on a course like this, patience will create opportunities to score.”

The first two rounds of the three-round, 54-hole event will begin Tuesday at 8:30 a.m. before the final round is played on Wednesday at 8 a.m. Play will start both days via a shotgun start.

Live scoring will be available for fans on Golfstat.com.